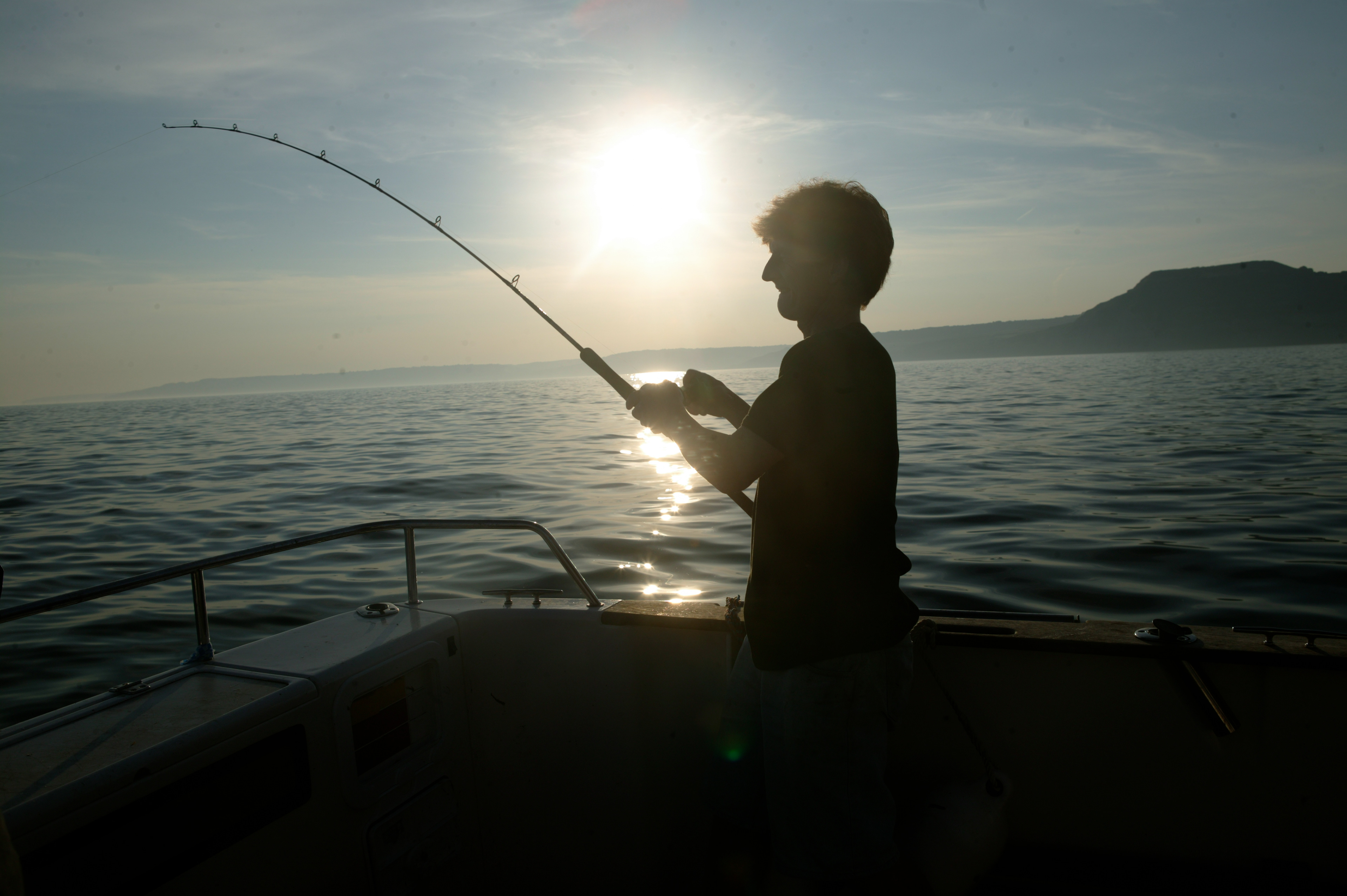 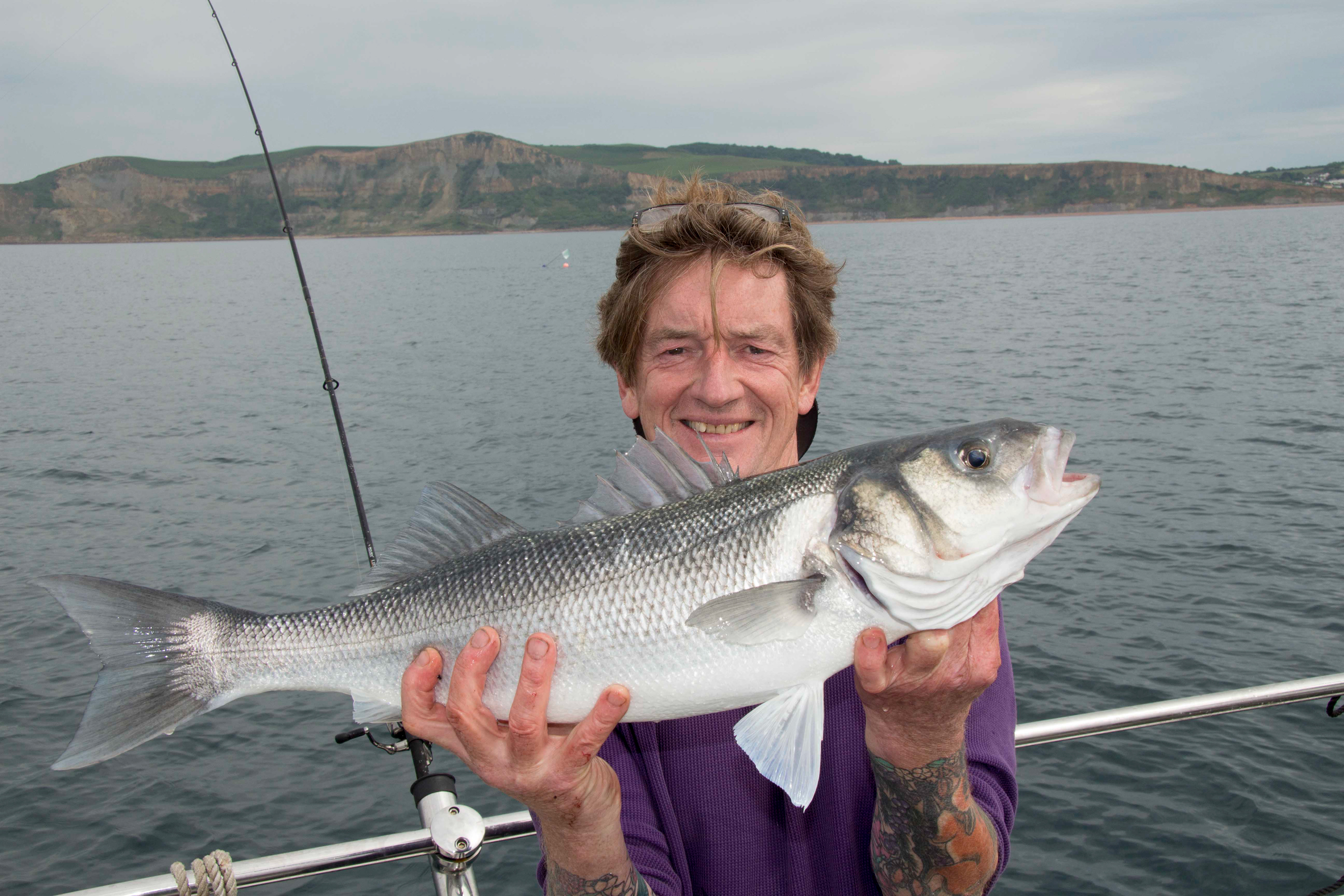 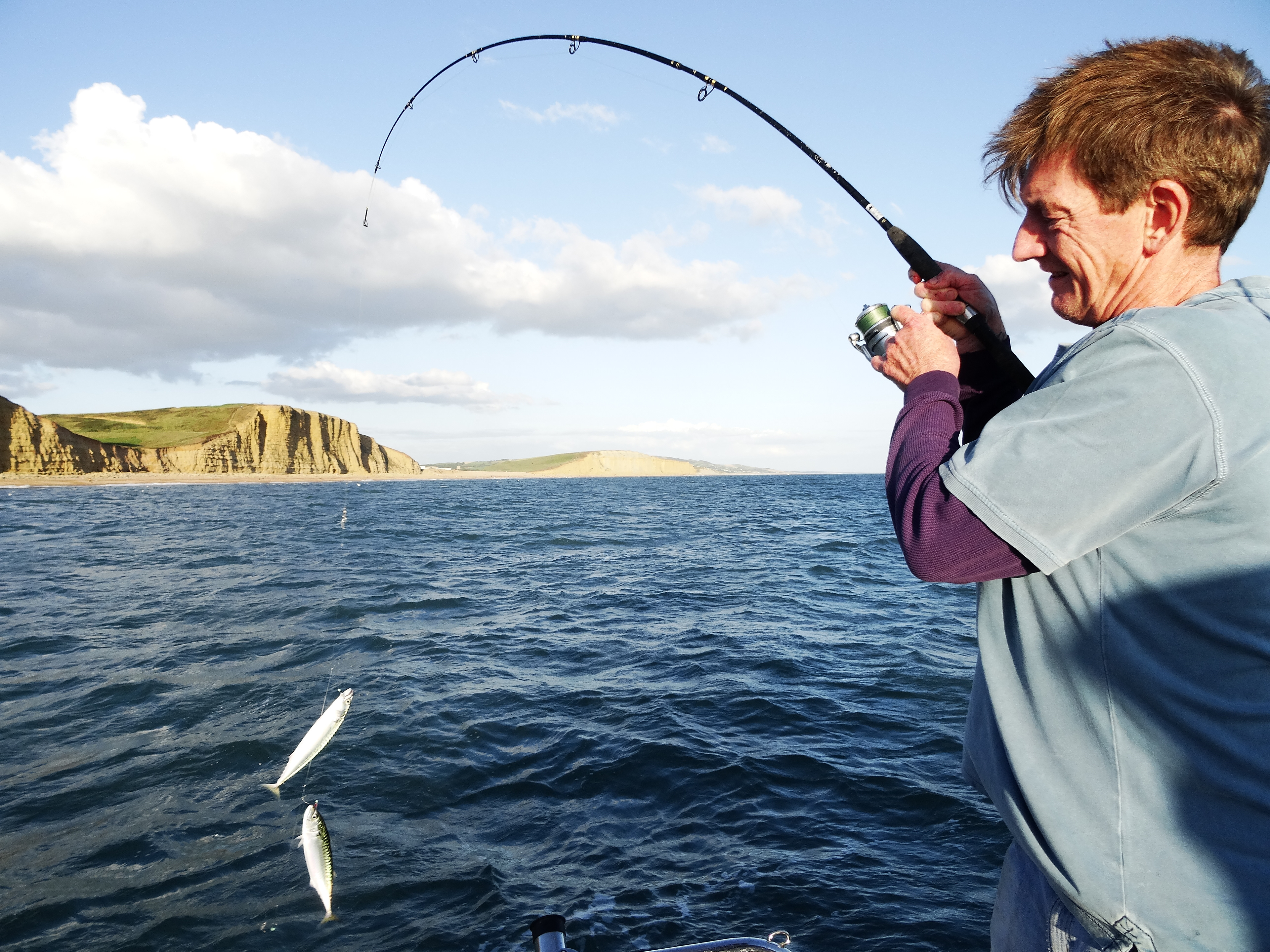 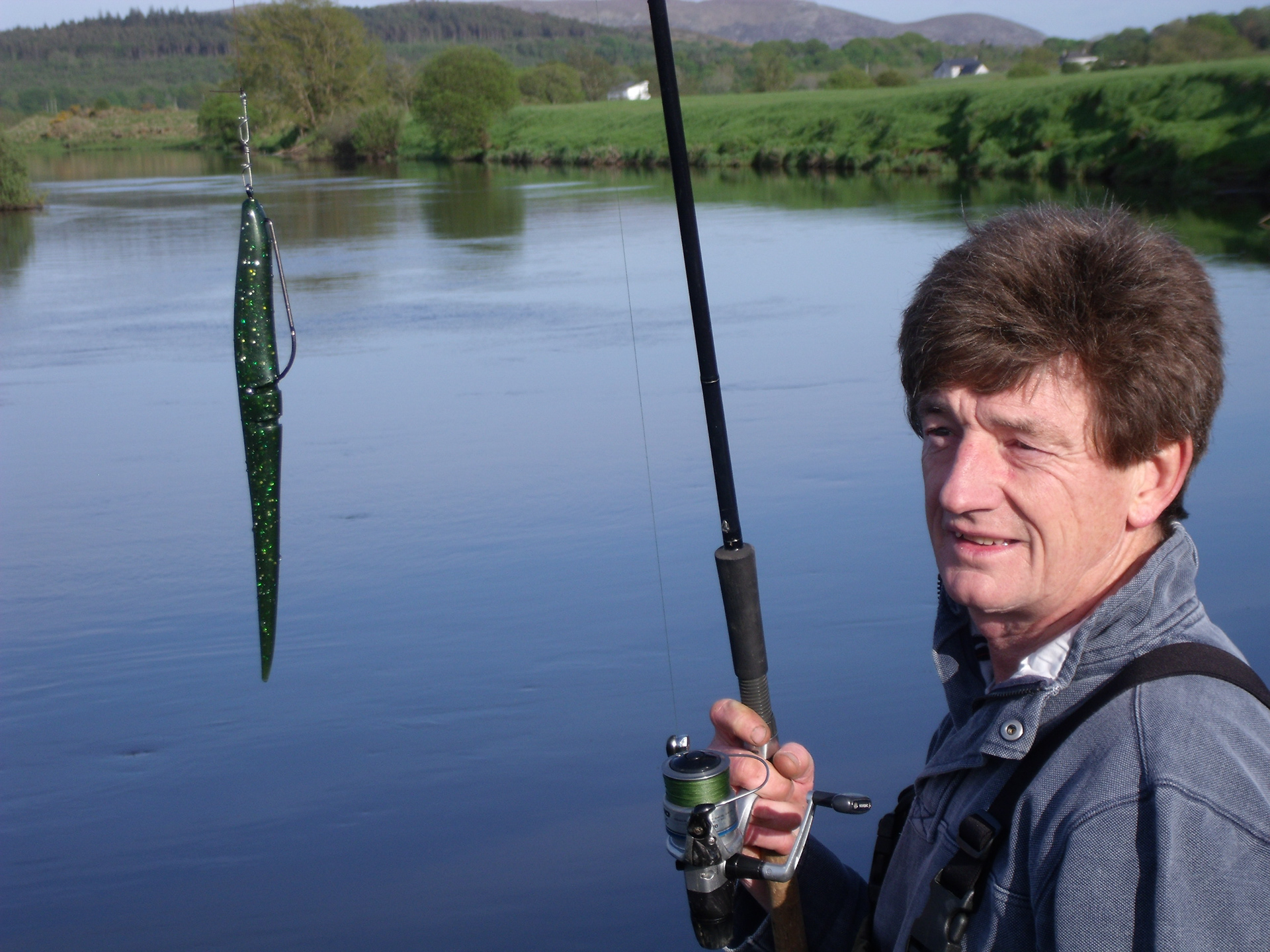 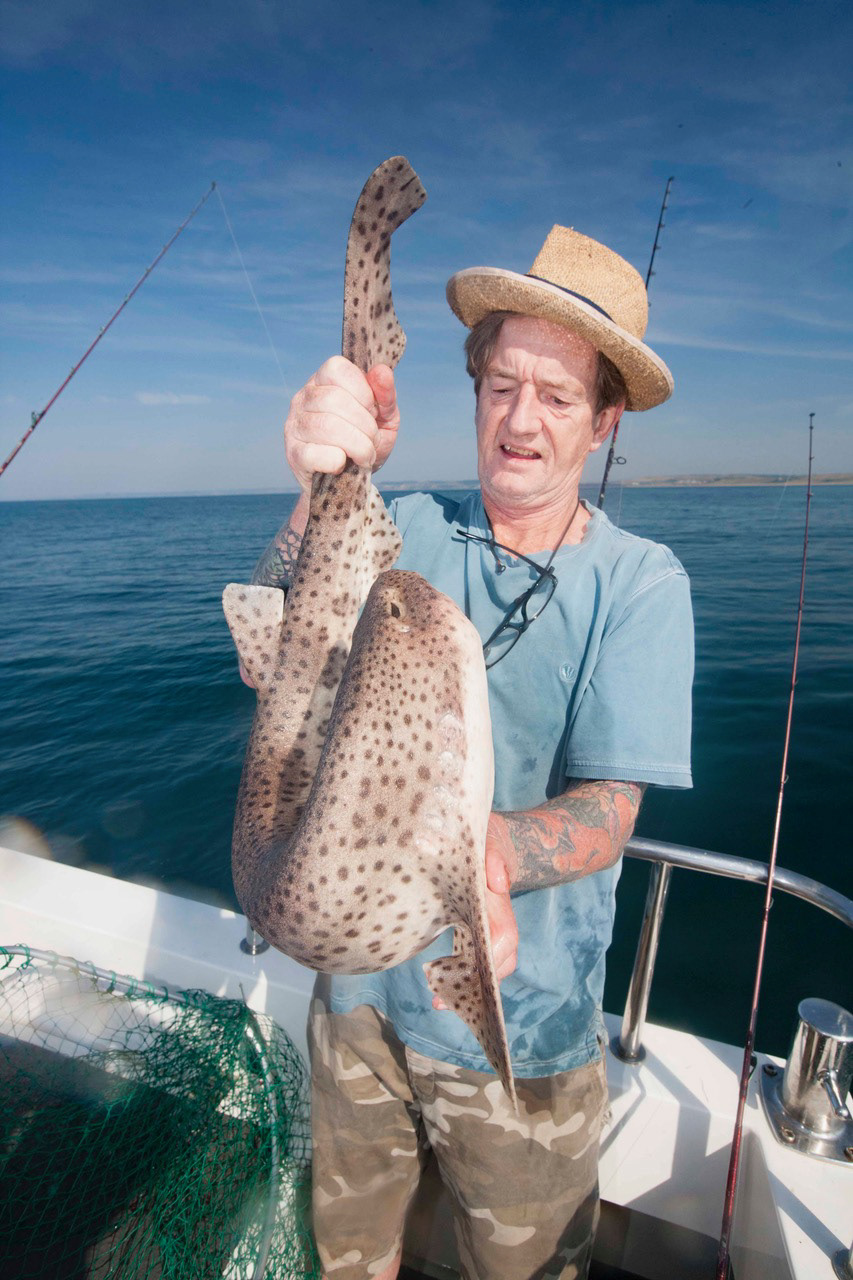 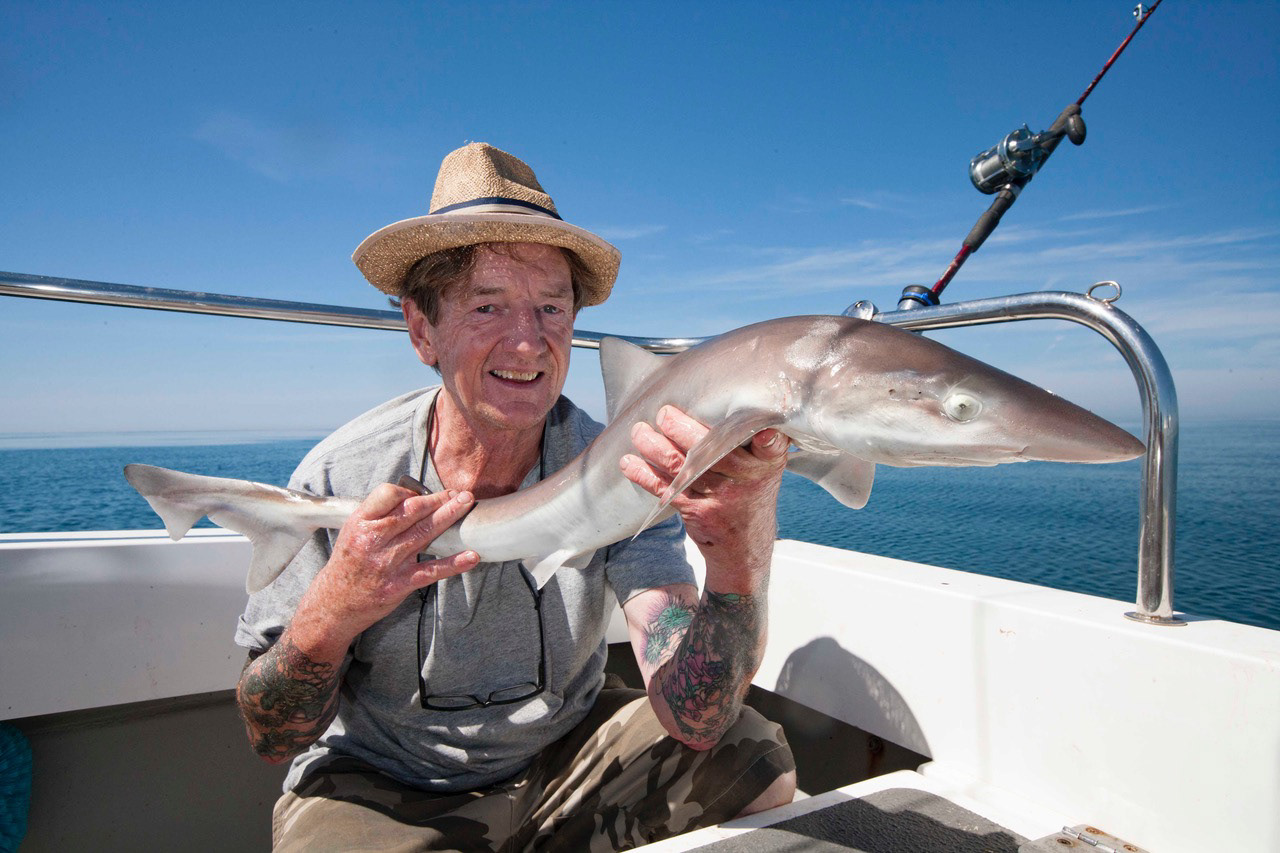 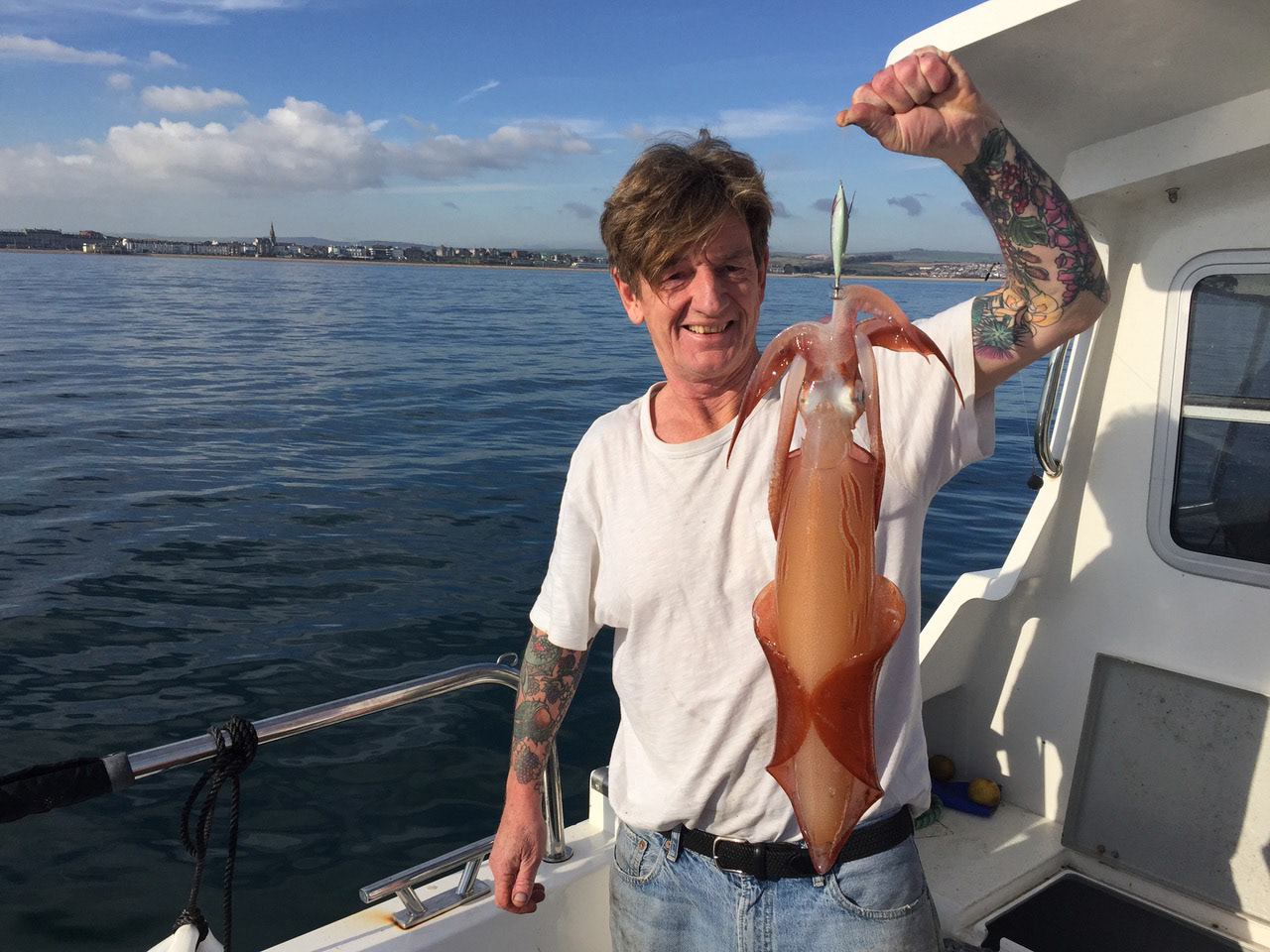 Fishing fanatic from the age of four, Nick holds a commercial fishing license and charter skipper’s license, is a qualified Yachtmaster and has fished all around the world. The Bahamas, New Zealand, South Carolina, Guernsey, New York, New England, Australia, Sweden are just some of the locations he visited while filming Screaming Reels, (Channel 4’s only fishing programme and Kudos TV and Films’ first ever production) and while presenting Dirty Tackle for BBC Radio 5 Live.
Nick has written several books on fishing, including co-authoring The River Cottage Book of Fish with Hugh Fearnley-Whittingstall. He acted as Series Advisor to Hugh’s Fish Fight (Channel 4), which won a BAFTA (May 2011) and Nick is also author of The River Cottage Sea Fishing Handbook. And he wrote all the fish content for The River Cottage A-Z of Ingredients.
↑Back to Top